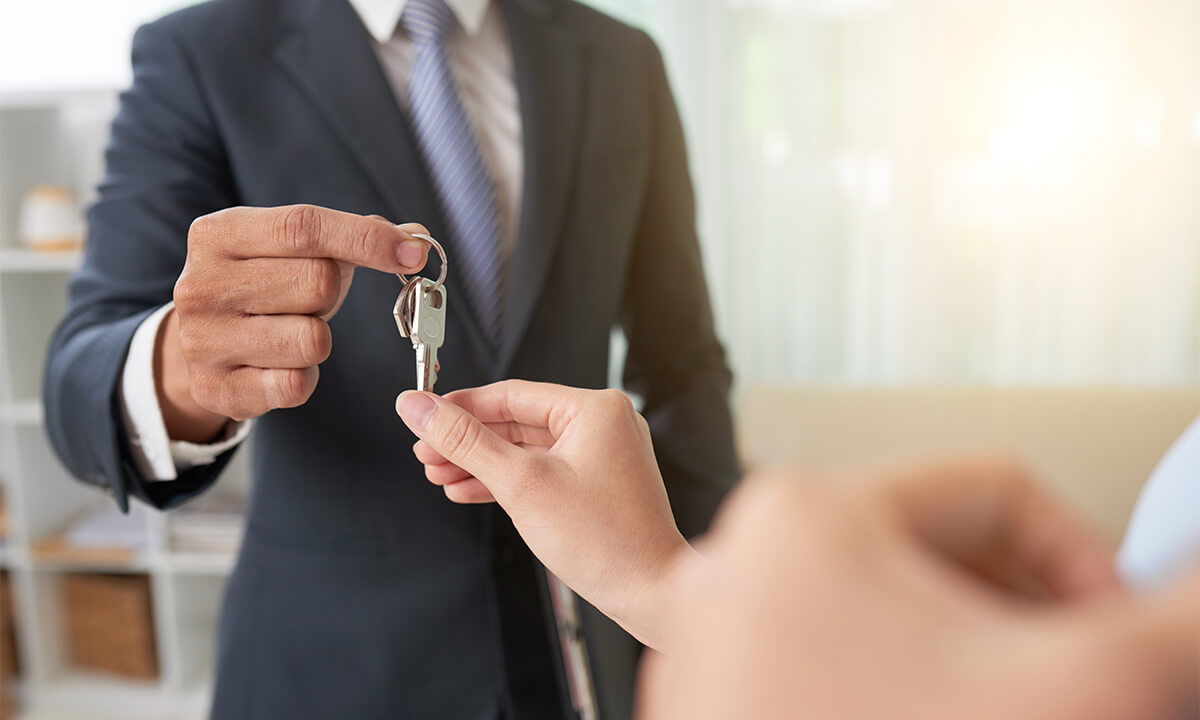 Why there are two types of ownership in the UK – leasehold and freehold?

You are likely to encounter the terms ‘leasehold’ and ‘freehold‘ when you buy property in the UK. These are the two main types of ownership of property which are followed in the UK. This terminology can be the difference between a home worth buying and one that isn’t.

When you are in search of any property, you really want to know what type of ownership you are buying but many estate agents tend to gloss over this ownership fact and sometimes refrain from telling the buyer what type of building they are selling until much later in the process. And even across the internet, there is no clear information about what ownership type the property falls under.

Leasehold instead of freehold in the UK

It would be unfair to say that all or most of the property, house, buildings, or flats are held on leasehold instead of freehold. Across all over the UK, there are different systems for managing the property and it can vary from area to area and also depends on what type of property it is. If you find a stand-alone house in the UK to buy you are most likely to find it under Freehold.  The majority of houses in the UK are freehold although there are still many on leasehold. Almost all flats in the UK are held on leasehold ownership (although a block of leaseholders may collectively own the freehold of their block).

Flats are usually leasehold because there must be some way to own the ‘shared’ land underneath the flats, but it is common for flat owners to own a freehold share when buying the flat. If you are buying a flat that’s what you want! You would like to become a shareholder in a ‘holding’ company owning the underlying land and organizing maintenance when you buy the flat.

The reason why most land is held on the leasehold is from history. For centuries the Crown, Church or Duke of Westminster or other major landowners owned the underlying land. Instead of selling the land outright, they sold long leases to people who wanted to build: building owners had a lease on the land they could sell along with the property, and there was usually a ‘ground rent’ going back to the leaseholder.

Keeping the history aside, the reason for these strange arrangements (and we’re talking about England here) is that the history of land ownership has indeed been uninterrupted for a very long time. It actually goes back to the Norman Conquest and the sharing of various Lords from Baronial lands. Since then, legal precedent and land ownership have evolved in confusing, unusual ways.

Some leases are long and often run for 200 to 999 years, causing relatively little issue. Ground rents are often very small, sometimes because of centuries-old contracts that did not even permit for inflationary increases! But on the other hand, if a lease is running for a long time or the ground rent is high, it can make a property fall in value and be difficult to sell.

As time passes, the Freeholder of land increases the ground rents and many charges on new lease agreements. As a result, since WWII successive governments have given leaseholders more rights over free-holders (people that own the foundational land).  Even rights like owning the leasehold property from freehold.

For example, if 50% of qualifying leaseholders in a qualifying block of flats  agree, then they can force the freeholder to sell them the freehold so it can be held in common by the owners of the flats. They have the legal right to purchase it. However, they obviously have to compensate the freeholder for taking his property.

Why does the Leasehold system still exist?

The leasehold system exists because there are situations where it would not be possible for everybody to own the freehold of their property. For example, every flat owner in a block could not own the freehold of their particular flat as isolation to the other fellow leaseholders. A flat owner on the second floor of a block of flats cannot own the land under his flat – that would be somebody else’s flat. In addition flats have common areas be it just a staircase or also a car park and gardens. How would these areas be maintained?

Therefore, a leasehold system is crucial in maintaining a healthy property market.

It has become common for developers in the last 10-20 years to try to retain an interest in a house by selling it on leasehold. By increasing the “ground rent” in line with traditional inflation, they try to cash in on rising property prices, every 5 or 10 years. This is a scam.

Call 01753 542984 for a FREE 10 minute consultation on your lease
extension or freehold purchase.

Are you sure you want to leave us so soon?