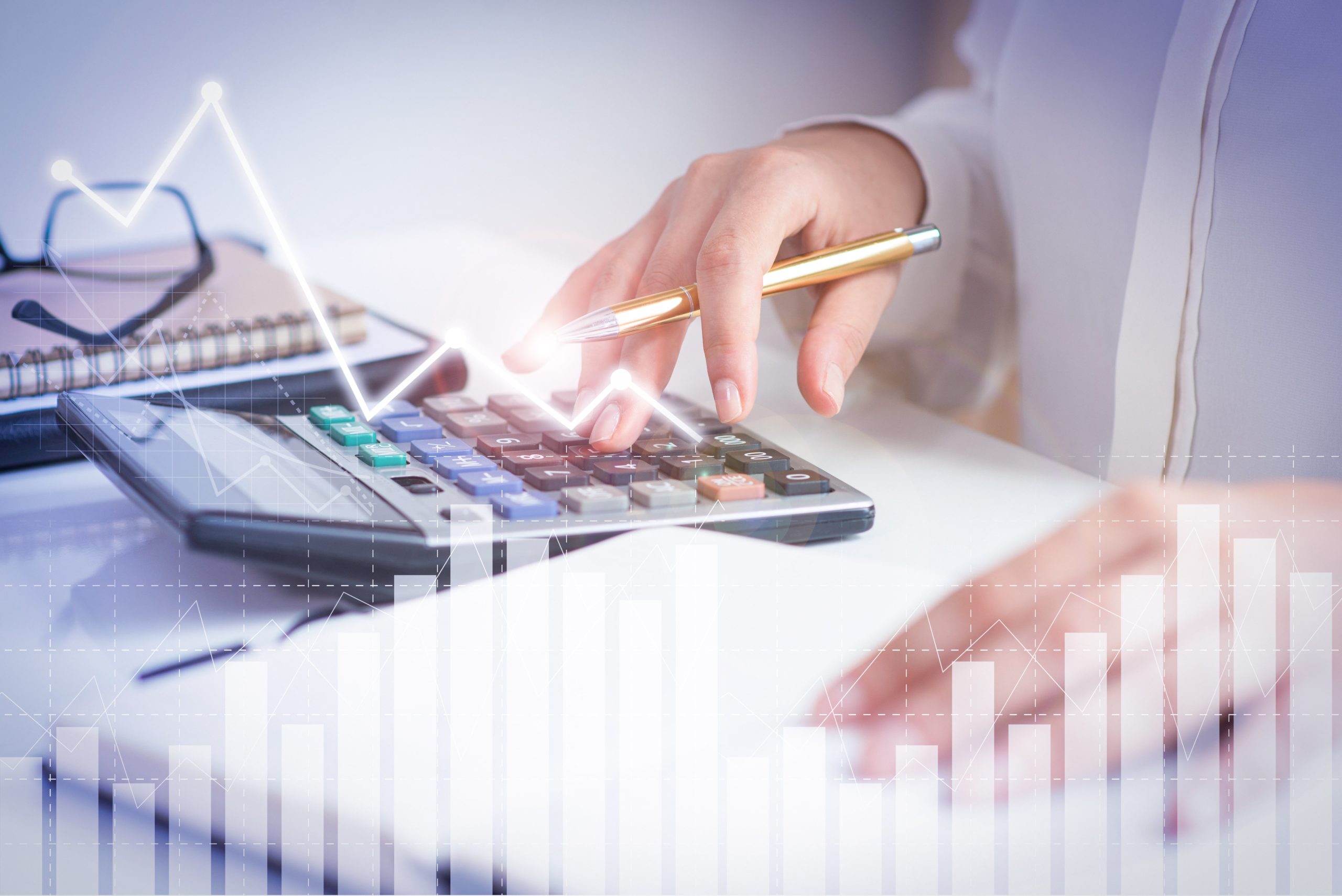 What are the various figures that form part of the premium calculation?

In this blog we will be highlighting the figures that form part of the overall premium calculation and explain what each are and how they contribute to the overall level of premium.

The main figures that contribute to the level of premium calculation are:

Capitalisation rate – This is essentially the percentage rate that an investor would be willing to accept, by way of return, if he were to invest in a security providing this level of income.

Deferment rate– This is the rate at which a future value should be discounted to the present day to calculate what that value would be worth today.

The deferment rate has a hugely significant effect on the level of premium and so is very important. Due to its significance there has been much case law in this area and it has now been decided that generally the deferment rate for flats is 5% and for houses it is 4.75%. However, there has also been caselaw where slightly different rates have been applied and so it is important to seek professional advice.

This is probably the matter that causes the most disagreement between the landlord’s and leaseholders’ surveyors.

A number of graphs of relativity have been produced by various surveying firms over the years but there is still no consensus on exact values. Although relativities are similar for properties with similar lease lengths remaining they are usually within a range of values which is what causes the disagreements. There are also different values for properties within Prime Central London and outside which also causes further problems when negotiating as it can be very subjective as to which graph(s) are relevant in any particular situation.

Value of property – There are two values that are important here. The value of the property with a long lease (in excess of 80 years) and the value of the property with a shorter lease (less than 80 years). Ideally it is best to find comparable evidence for both of these levels, in order to support the valuation, but in reality it is very rare to do so. This is why the relativity is so important, as providing one of these values is known, then the relativity can be used to calculate the other value.

It should also be noted that under the relevant legislation – “Leasehold Reform, Housing and Urban Development Act 1993” for flats and “the Commonhold & Leasehold Reform Act 2002” for houses – any improvements undertaken at the leaseholder’s expense should be discounted from the value of the property. This is where the valuation for lease extension purposes differs to an estate agent’s valuation. An agent will value the property as it stands, with all fixtures and fittings, whereas a surveyor valuing for extension purposes must disregard any such improvements and the property should be assumed to be in a reasonable, habitable condition.

Marriage value – This is an additional value added to the premium if the remaining lease length is less than 80 years. It does not apply to lease in excess of 80 years. Basically it is the difference between the values of the leasehold and freehold interests in the property after the proposed extension and the situation before the extension.

Call 01753 542984 for a FREE 10 minute consultation on your lease
extension or freehold purchase.

Are you sure you want to leave us so soon?